Jesus said "I Am the Water of Life."

5 Slides you can link to any page in your website

Welcome to The Well of Life

We are a group of people from the Surrey and Hampshire area who are followers of Jesus.  Meeting and working together in different settings, we seek to be living the future now and serving our communities.

For details of where we meet please see calendar click here. 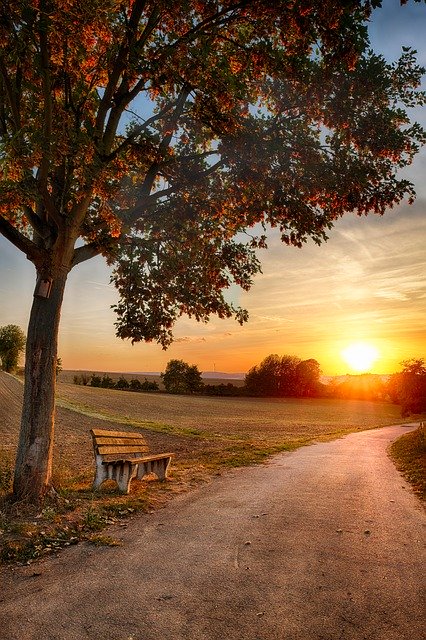 We began in Queens Road Baptist Church, Farnborough back in the 1960’s and from there we became Farnborough Christian Fellowship.  Having outgrown the Baptist Church in the late 1970’s/early 80’s we began to meet in local school halls.  In 1984 we were led by God to purchase The King’s Centre (previously the Odeon Cinema) in High Street, Aldershot and we became the King’s Church and in 2000 changed to KC21.  We continued to meet at The King’s Centre until August 2015 when the building was sold.

September 2016 was a new phase of our journey, the death of KC21 as we had known it and the resurrection of something new – The Well of Life.

Why The Well of Life, because the future of the church is to be found in John 4.

Meetings are relational, informal and carry life.  It is not church as we have known it, worship is different and preaching minimal.

OUR VISION AND VALUES

For many years we have been following the vision to see ‘every man complete in Christ’. By this we mean: developing our character, defining our gifts and using them for the benefit of others.

Our values are built on:

These values serve to help us to encourage one another to be ‘complete in Christ’.

As we no longer have an office base please contact us via email.

You can send us a message through the form below.